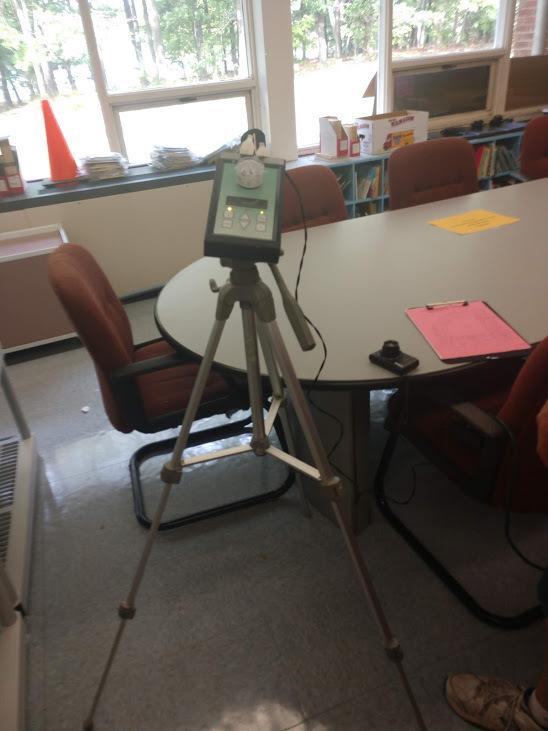 We received the results of the mold spore testing.  Seventeen samples were collected at the Green Meadow School including indoor and outdoor locations.  Most importantly, No evidence of “toxic black molds” were detected. The results indicated that the majority of classrooms had spore levels significantly less than the outdoor levels tested.

In two classrooms and the foyer the number of airborne spores found indoors was similar to that of the number of spores found outside of the building and one classroom had higher levels than outdoor areas.  It was observed that multiple windows were left open and portable fans were in operation. These conditions most likely contribute to the circulation of outside air into the building, which would draw spores from outside the building into the indoor spaces being sampled.

The recommendation for the four areas with outdoor levels was for our facilities staff to further check roof leaks, ceiling tiles, and the cleanliness of area rugs.  The facilities department will remain vigilant in checking these areas and implementing any future recommendations from the DPH.